The Everett Area Middle School/ High School Drama club performed the musical, The Wizard of Oz On November 16 and 17.  The students were under the direction of Shery Foor who also choreographed the dance numbers. Larry Sarvey was the orchestra conductor while Scott Stover was master carpenter.

I was wowed by the hard work the kids put into months of rehearsals.  Here are some of the highlights from the show. 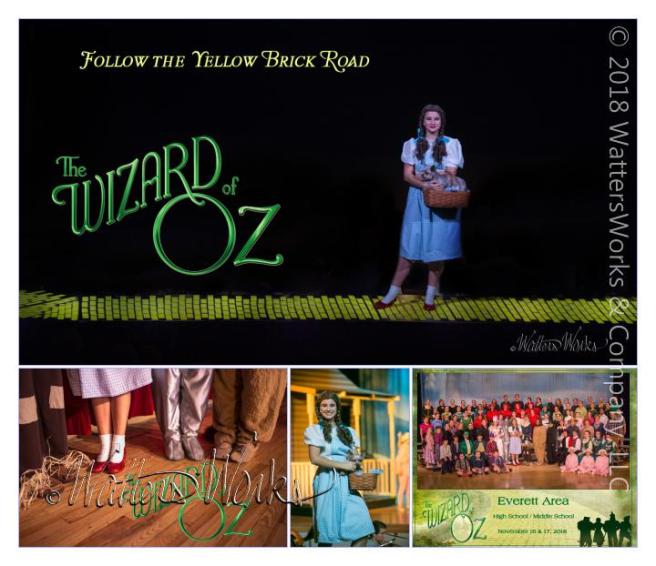 Students and community musicians participated in the Orchestra under the direction of Larry Sarvey.

Don and Ginger Fair of Soaring Eagle Productions provided lighting and sound in addition to media presentations for the tornado and Oz scenes.

Here are some of the images from the show. 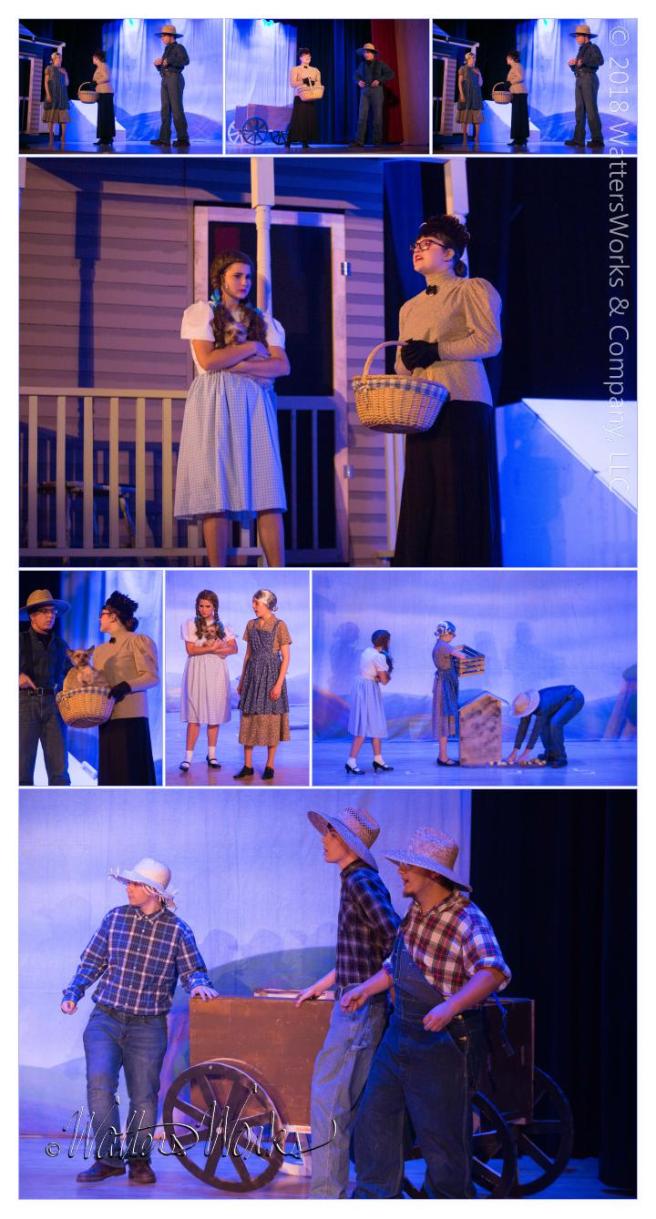 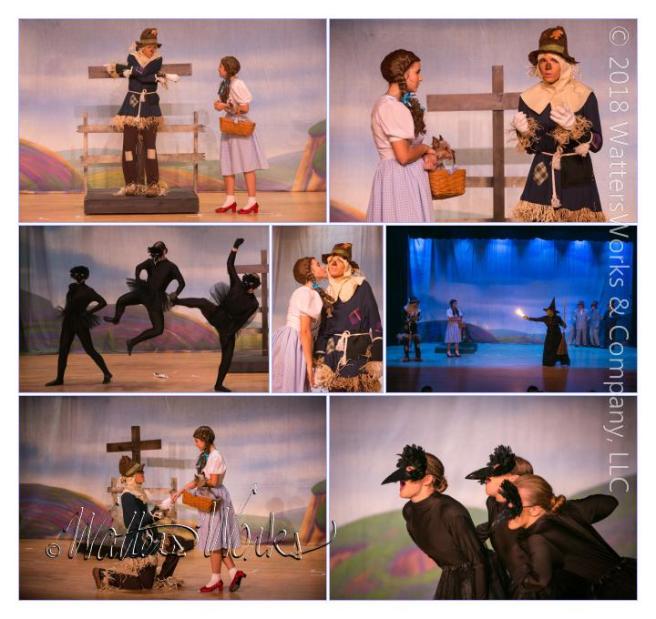 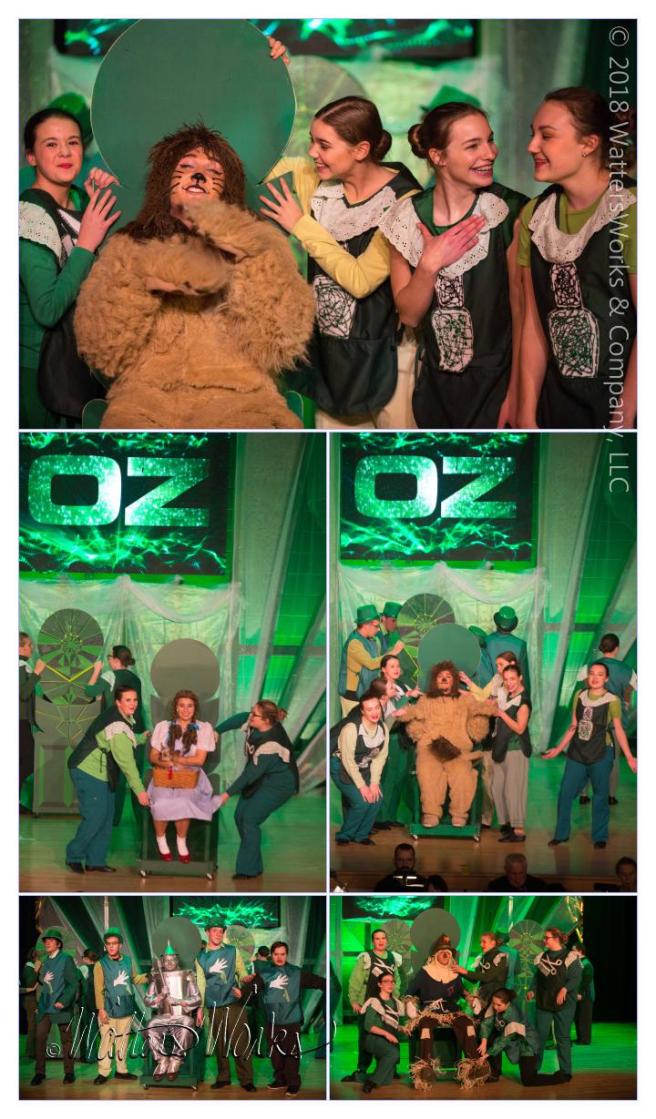 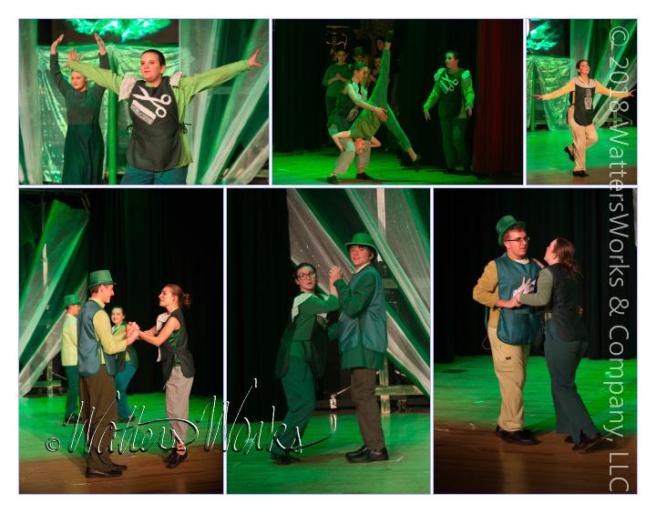 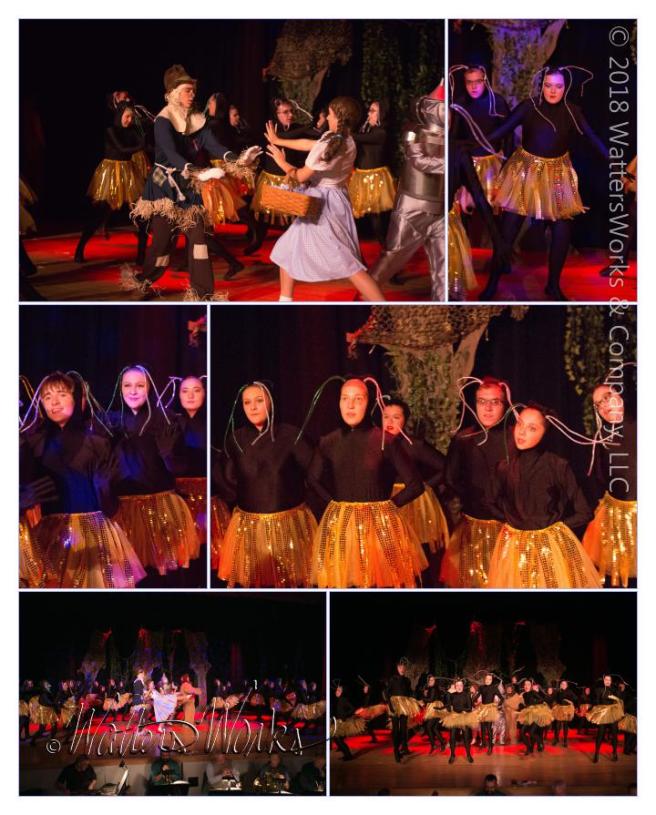 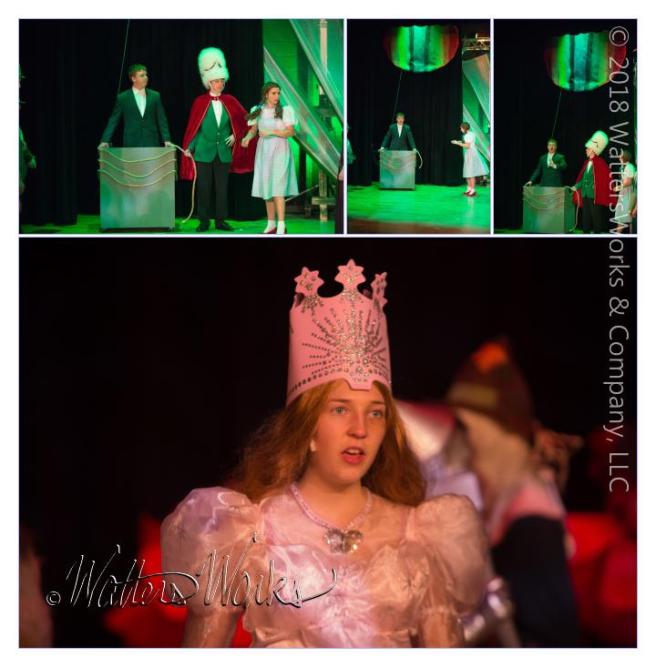 Tank made a fantastic Toto!

Due to the snow day on Thursday the elementary students attended a Friday am preview with the older students. 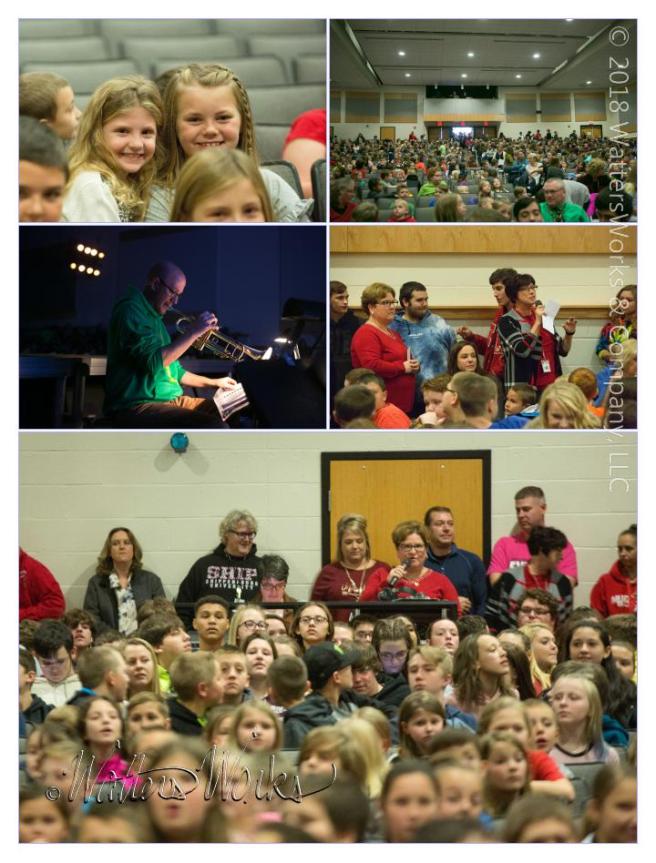 Congratulations to the cast and crew for a fantastic performance. 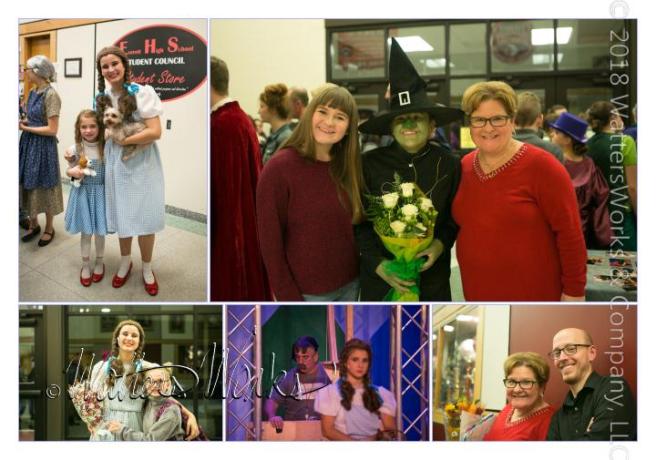 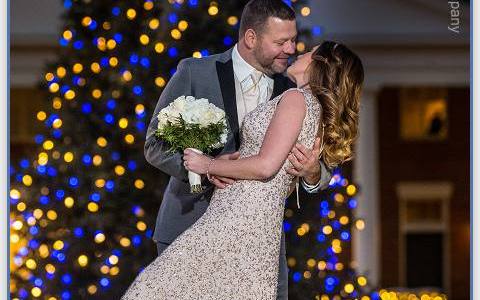 Omni Bedford Springs Resort provided the stunning backdrop for this winter wedding with Erin & Don.  He couldn’t stop smiling from the moment he laid eyes on her that afternoon, and their connection with posing for pictures came naturally.

Because they were adventurous and willing to brave a few moments of chilly air before the ceremony, we were able to capture the outside holiday decorations and the romance of the resort.  Ok, it was downright cold, but Erin was a trooper and knew the effort was worth having some stunning images.

Plus, the gorgeous decorations inside are just as romantic.

The Taylor room provided an intimate location for the ceremony which was officiated by Erin’s brother.

They have a great sense of humor too. 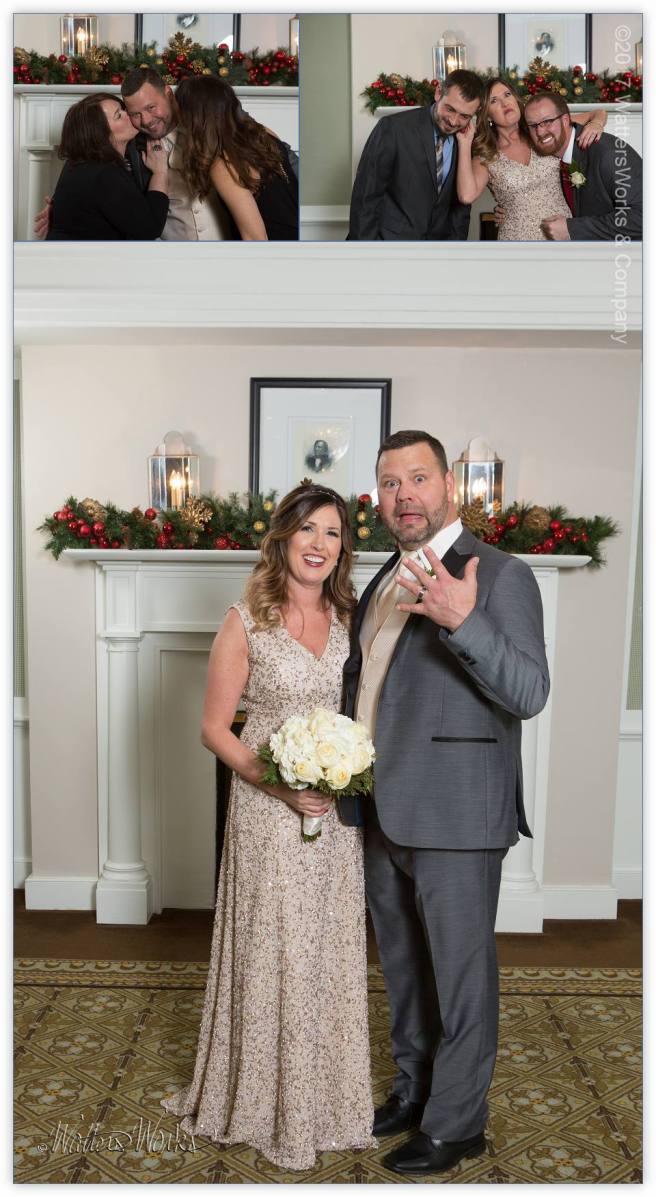 After a few more pictures, Erin and Don had a candlelit reception in the Eisenhower room as they celebrated with family and friends. 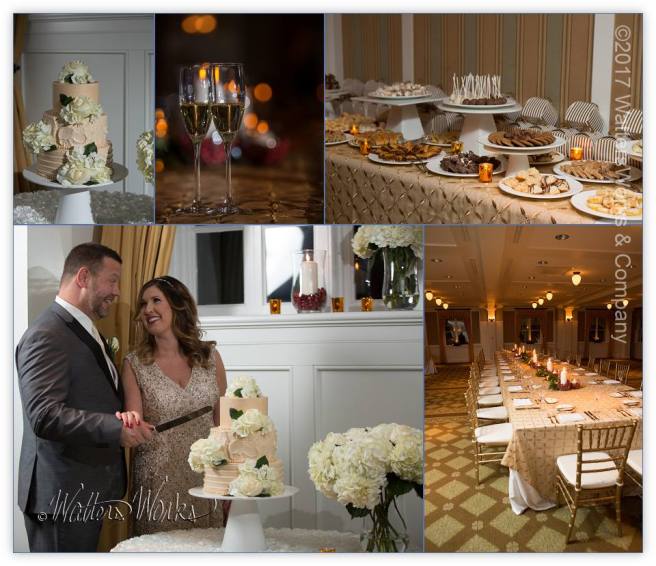 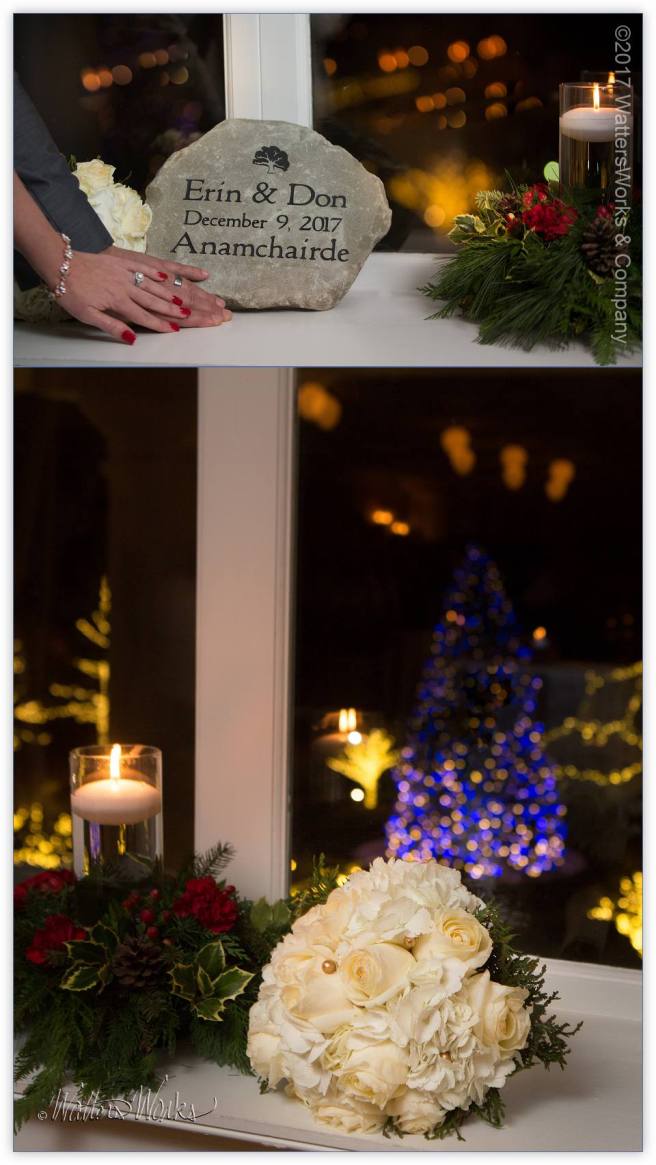 Celtic anamchairde (soul friends) blessings to you, Erin and Don, for a long and happy life together.

The Everett Area Middle and High School Drama Club gave a vibrant, energetic performance of Disney’s The Little Mermaid. Their talent was evident as they danced and sang through “Under the Sea,”  “She’s in Love”  and “Part of your World.” It was impressive to watch the students come alive on stage and give the performances their energy.  Kudos to Sean Cogan,  Larry Sarvey, Shery Foor and all who helped with costumes, set design and construction, props, tickets and more.  THANK YOU for  giving this amazing performance to our community.
See more pictures here:
Little Mermaid Pictures at WattersWorks.com 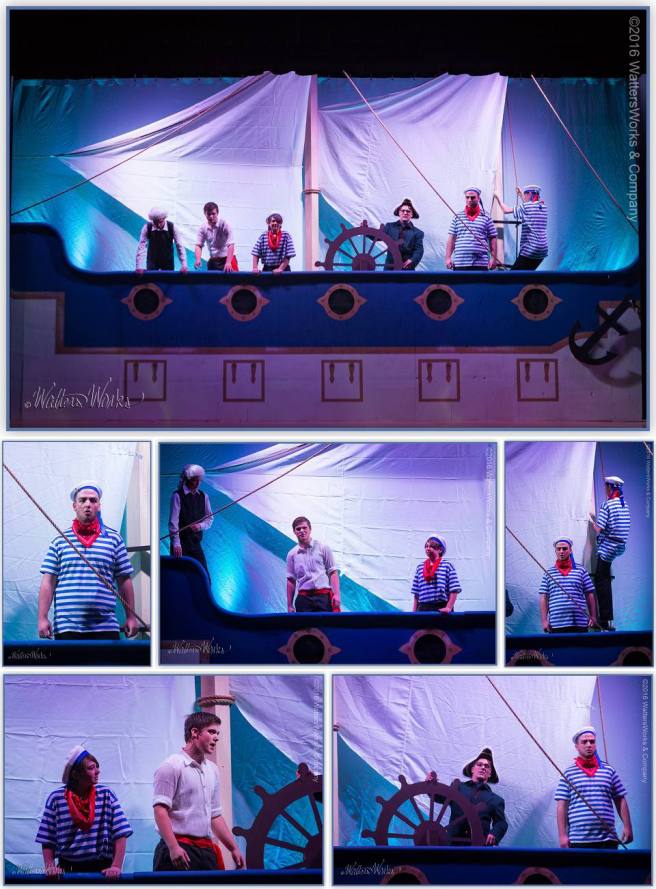 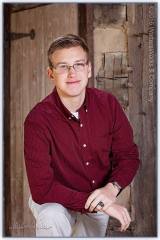 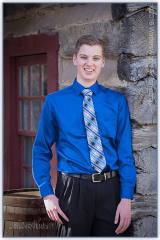 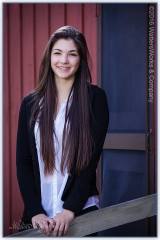 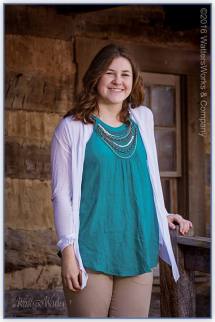 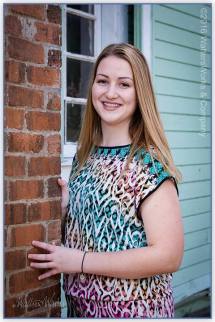 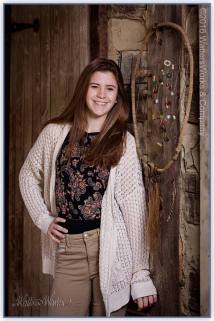 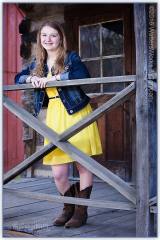 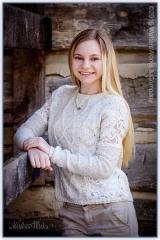 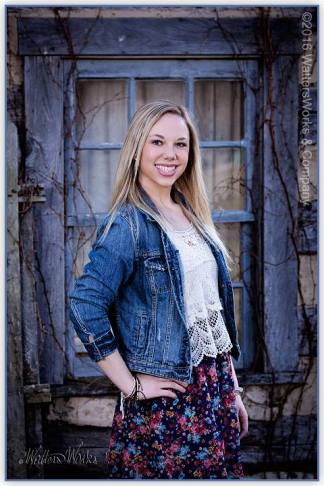 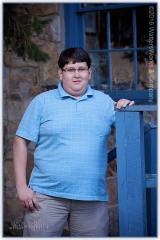 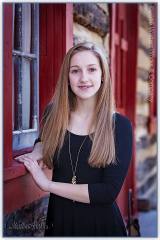 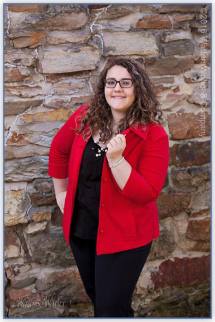 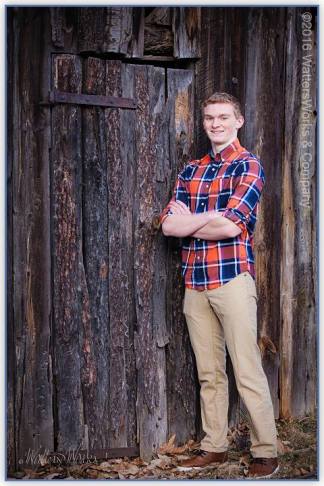